Pasta with red prawns, lobster with butter, chicken rollé with cheese and mushrooms, baked guinea-fowl with potatoes and, dulcis in fundus, with delicious tagliolini alla scallops.

The vintages of the wines shown in detail and in the product sheet may be subject to variations. If you want a specific vintage, you can communicate it in the order notes field.
Tags: Chardonnay, Umbria, Umbria IGT, Wite wine Brand: Antinori Castello della Sala
share this:

Tasting notes: a luminous yellow in color with greenish highlights, the wine, despite a hot vintage, maintains the savory freshness of the Mediterranean style thanks to a slightly early harvest of the grapes. The nose shows notes of chamomile, flint, and tropical fruit. The palate is mineral and the vibrant flavors fuse, with a perfect elegance, with the buttery notes and thelight touches of vanilla.

Vinification: the Chardonnay and the Grechetto were fermented separately; the Chardonnay must macerated on its skins for four to six hours at temperatures around 50° Fahrenheit (10° centigrade) and then went into 60 gallon French oak barrels, where fermentation lasted approximately 18 days. It remained in barrel on its fine lees for an additional six months and during this period completed its malolactic fermentation. The Grechetto, instead, fermented and aged in stainless steel tanks. The two grape varieties were then blended and the finished wine bottled. A further ten month period of bottle aging in the historic cellars of the Castello della

The Cervaro of the room should be paired with the following dishes: pasta with red prawns, lobster with butter, chicken rollé with cheese and mushrooms, baked guinea-fowl with potatoes and, dulcis in fundus, with delicious tagliolini alla scallops.

Historical data: the name of the wine, Cervaro, derives from that of the noble family which owned the castle during the 14th century: Monaldeschi della Cervara. The Antinori family purchased the property – the castle and the surrounding land – in the year 1940. The first vintage of Cervaro della Sala, the 1985, was released in 1987. The wine has been awarded various prizes and won much recognition for the consistent excellence of its quality.

There are no reviews yet. 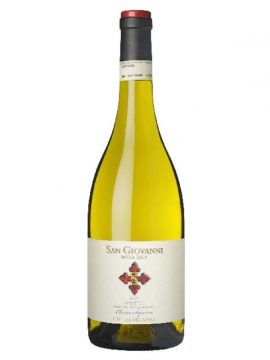 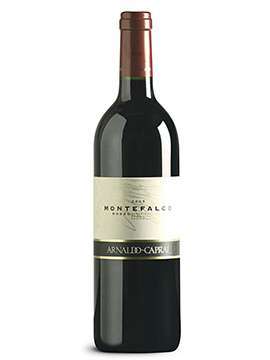 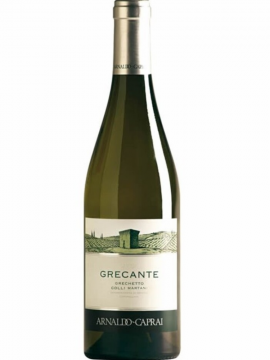 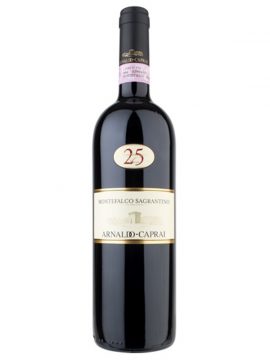 We use cookies on our website to give you the most relevant experience by remembering your preferences and repeat visits. By clicking “Accept”, you consent to the use of ALL the cookies.
.
Impostazioni CookieAccept
Rivedi il consenso

This website uses cookies to improve your experience while you navigate through the website. Out of these, the cookies that are categorized as necessary are stored on your browser as they are essential for the working of basic functionalities of the website. We also use third-party cookies that help us analyze and understand how you use this website. These cookies will be stored in your browser only with your consent. You also have the option to opt-out of these cookies. But opting out of some of these cookies may affect your browsing experience.
SAVE & ACCEPT
X
Register Forgot Password